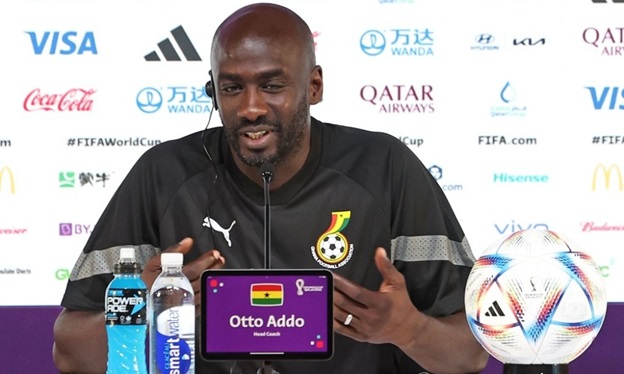 The coach laid down his tools few hours after Ghana crushed out from the ongoing FIFA World Cup in Qatar.

The coach failed to guide Ghana advance from the group stages; beating only South Korea 3-2 in Group H, and losing against perennial rivals – Uruguay 0-2 last Friday.

The premature exit generated debate among Ghanaian soccer populace even before he tendered in his resignation.

But he expressed hopes of returning to work with the national team in future.

And explaining what accounted for his resignation, he said, “So it [six months contract] will end now and it hasn’t got anything to do with the outcome or result, it would have also ended as World Champions and I have to respect my contract, I have to respect the club I’m working for.

“And surely maybe one day I will get the chance to work again with the GFA, but the next two and a half years, I have a contract with Dortmund and I have to respect that.”