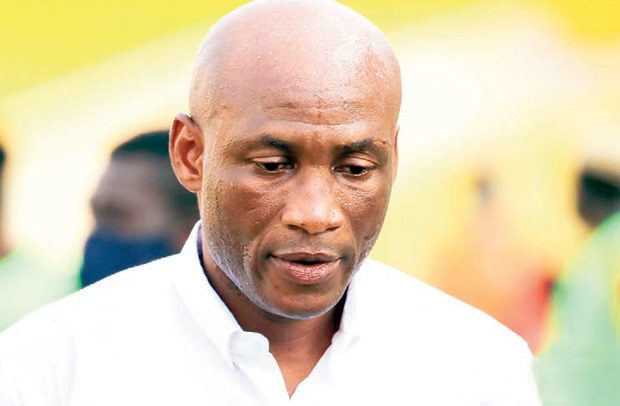 The former West Africa Football Academy (WAFA) coach on Wednesday laid down his tools citing many reasons after a crunch management meeting.

His resignation came as a big surprise to the Ghanaian footballing world taking into account his ability to end Kotoko’s trophy drought since 2014.

And explaining what accounted for the best coach of the year (Ghana Football Awards-2022)  resignation, the administration and Operations Manager of Asante Kotoko, Emmanuel Newton Dasoberi said, “During the meeting with the board to discuss his report to the management, there was a disagreement over his request to sack 10 players and recruit 17 new players, including four center-backs.”

He added,  “It was at the point when some members of the board questioned the justification of some of his requests that Coach Prosper Ogum said he had a two-year contract but wanted to move on with his life, so the club must look for a new coach.”