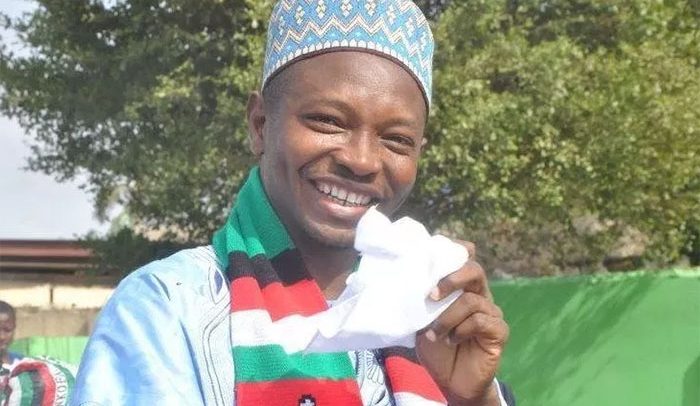 DGN Online has gathered that Member of Parliament for Kumbugu, Ras Mubarak, was compelled to offer a hasty apology to his party, the National Democratic Congress (NDC) and rescind his decision of going against its position on the December 17, 2019, referendum.

He had noted in a statement that it was improper for him to go against the position of his party regarding the referendum.

He said in the statement that “upon a sober reflection and advice from very distinguished senior party members, especially the Parliamentary leadership, I have come to the conclusion that It is improper to deviate from my party’s official position for a NO vote in the upcoming referendum on article 55(3) of constitution.”

“I recognize that the my personal position must be subsumed under the broader interest of the party,” Mr Mubarak pointed out.

I have therefore decided to uphold the party’s position for a NO vote on the matter, he said.

But DGN Online is informed that his decision was based on an invitation extended to him by the party for questioning over his decision to counter its position.

The invitation letter extended to him was signed by the General Secretary of the NDC, Johnson Asiedu-Nketiah.

“Our attention has been drawn to statements purported to have been made by you on several media platforms including Joy FM, which is contrary to the Party’s position adopted by NEC, in respect to the 17th December referendum,” it said.

“You are hereby requested to appear before the FEC (Functional Executive Committee) of the Party, today 19th November, 2019, at 2:00pm at the Party Headquarters to clarify the statements being attributed to you,” it summoned him.

Before he could honour the FEC meeting, he rescinded his earlier position.