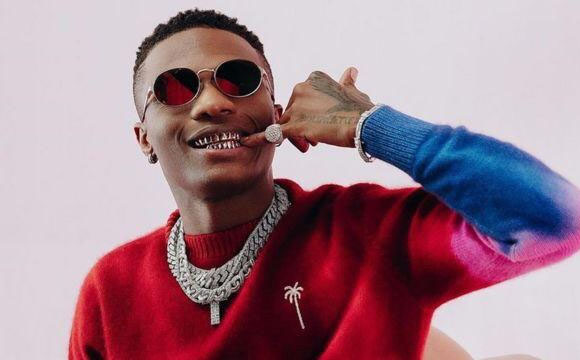 Nigerian singer Wizkid is reportedly receiving $1 million for a concert in Canada.

He will be performing at the Rolling Loud show in Toronto, Canada alongside other world-class artistes in September 2022.

Wizkid is one of the main headline artistes for the concert together with Dave and Future.

Lifestyle TV and radio network, Soundcity Africa in a tweet on Wednesday announced that Wizkid was taking $1 million for the show.

He would become the first-ever African to charge that amount.

“Wizkid becomes the first African Artiste to charge $1Million for a show,” the media outlet tweeted.

Others to perform at the concert are, Rema, Lil Uzi Vert, and Skepta.

Wizkid has become a world phenomenon after the release of his Essence song.

The remix with Justin Bieber has garnered over a billion streams across all major platforms which makes the track a block of platinum.