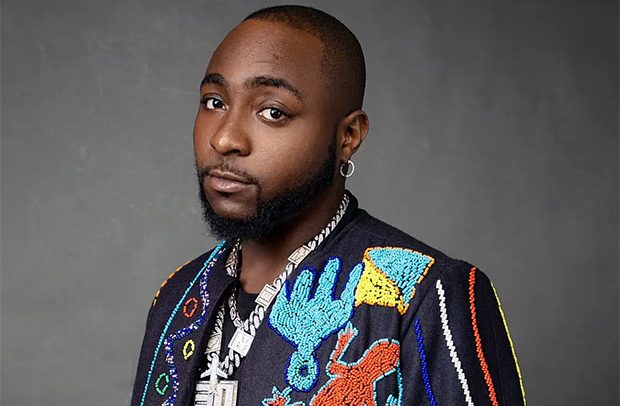 Two Nigerian musical icons, Wizkid and Davido have been captured in a latest video exchanging warmth hugs to bring to an end claims of longstanding rivalry between them.

According to Instablog9ja, the incident happened in a Lagos club, where they were both hanging out. It however was not clear when exactly it happened.

Both musicians who are currently two of Nigeria’s biggest exports on the African continent have gathered myriad following beyond the continent.

However, there had been widespread rumours that they don’t get along for very a long time. But they have now decided to smoke the peace pipe for new beginnings.