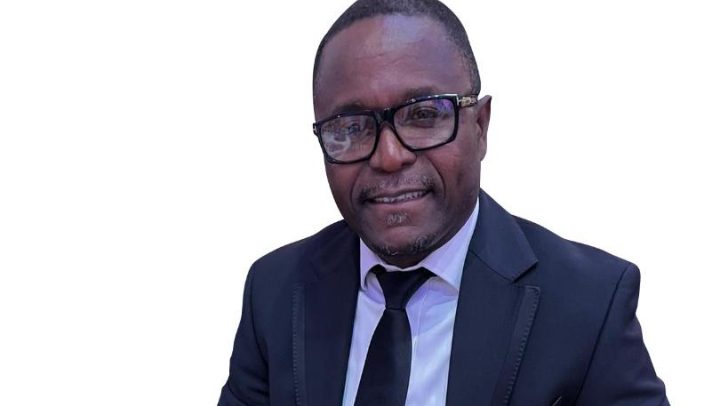 FORMER VICE Chairman of the United Kingdom (UK) branch of the ruling New Patriotic Party (NPP), Kingsley Adumattah Agyapong, otherwise known as Wofa K, has been elected the chapter’s chairman of the party.

He polled 419 of the valid votes cast to beat competition from Andy Owusu and two others in the keenly contested election of the NPP on British soil.

Andy Owusu, who was a close contender in the race, managed to secure 282 votes to place second.

Political watchers had predicted a close contest, but the election did not live up to its pre-congress billing as the other contestants trailed behind with miserable votes.

In a short address after his triumph, Mr. Agyapong said his election was a leap into another victory for the NPP in 2024, pledging to work together with all members at the various levels of the party.

Seen by many as a unifier, the new NPP UK Chairman vowed to bring all on the path of unity, drawing applause from the jubilant supporters, and added that he would make himself available and accessible to everyone, taking onboard their welfare.

“Whilethisvictory is fresh and sweet in our minds, let us remember that the next four years are going to be rough, tough and bumpy! We will all travel this journey together,” he stressed.

He told them that in the next coming days he would “be calling on you to support this administration in different capacities, please heed to the call, as you answered my call throughout this campaign.”

do whatever it takes to contribute to this fantastic opportunity for Ghana. We need to rebuild what has been broken! And we will do it together. I couldn’t have won this without the many who dedicated their time, money, intellect and themselves for service,” he stated.

According to him, he has the vision to enhance the NPP UK’s influence in the diaspora and in Ghana through effective advocacy and professional networking groups, as well as expand the BEC by coopting Chapter Chairpersons.

Mr. Agyapong said he and his team would rationalise dues payments across all Chapters, improve Branch and Chapter relationships through regular Chapter visitations and support, and set up a business management team to drive the branch’s investment portfolio.

These, he indicated, would be done besides the introduction of decentralised bi-monthly “general branch meetings.”

There were spontaneous wild jubilations at the venue where the results were announced.