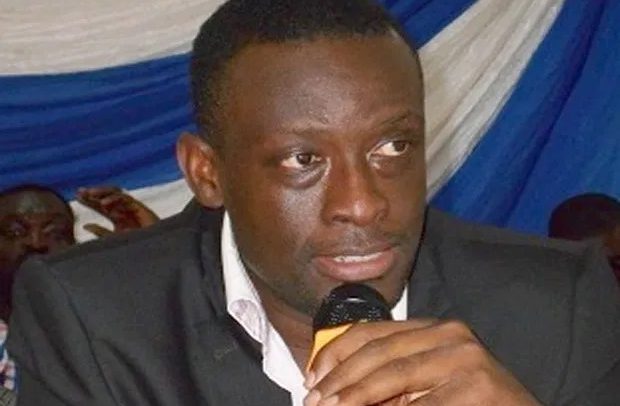 President Akufo-Addo recently performed a symbolic ceremony at Trede in the Atwima-Kwanwoma District of the Ashanti Region, for the official commencement of the ‘Agenda 111’, which was aimed at increasing greater access to healthcare delivery across the country.

In all, a total of 111 district hospitals are expected to be constructed, each costing about US$16.88 million, and scheduled to be executed within 18 months by a team of local contractors.

The Regional Minister disclosed in an interview that six districts in the region will get new hospitals while others will be upgraded.

He mentioned the locations for the new district hospital projects as Amenfi Central, Apowa, Mpohor, Shama and Apemanim, and said that the Effia Nkwanta Regional Hospital in Sekondi will be upgraded to a teaching hospital as well.

He pointed out that the government wanted to build and equip as many hospitals as possible to advance Ghana’s agenda of becoming a ‘Centre of Excellence’ in medical care in the West African sub-Region.

Commenting on the deplorable state of the Paa Grant Roundabout road, he indicated that, that road will be fixed when the Sekondi to Takoradi road is being dualised, and said trying to repair it at this moment will be a waste of resources.

He, however, mentioned that owing to concerns from drivers concerning the bad state of the road, a temporary measure to aid a smooth ride would be put in place.