Year Of Return Had Positive Impact On Artifacts Trade 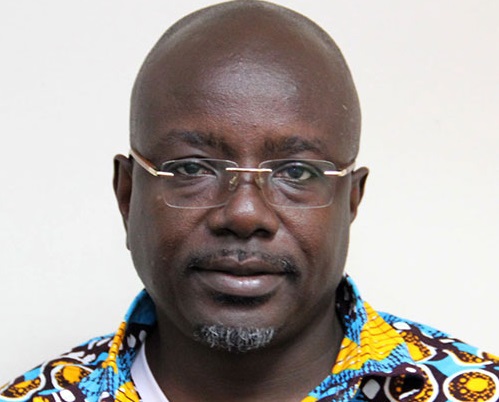 Traders at the Centre for National Culture also known as the Art Centre Craft Market in Accra have applauded the government for initiating the ‘Year of Return’.

Mr Kodjo Mensah, Manager of Mama Heritage Shop at the Art Centre, told the Ghana News Agency (GNA) in an interview that patronage at the centre during the period was tremendous and had a positive impact on their business and finances.

He said the return of fellow Africans ignited dynamism in business activities at the centre; “the returnees invaded the centre all day round, forcing traders to go beyond the normal closing time of 5pm.”

Mr Mensah said very good sales were made and that a customer could buy a number of art works, cloth and jewelry.

“The government should bring them back, because their coming served as a platform to unite Ghana and America. We can learn a lot from them; if black people can look good like this, then we here can also become like them.”

Madam Genevieve Klu, a sales person at the shop, said the initiative by the government was a good one, which brought about 80 per cent boost to sales as compared to previous years.

She urged the government to make the Year of Return an annual event, which should be observed by all governments. “Excellent, we have enjoyed it very much, everybody in the craft market enjoyed; as you can see my shop is almost empty, I must be frank with you, the organizers have done well, seriously,” Mr Issaka Sulemana of Ila Sulaman Enterprise stated.

He said before the return, business at the art market was dead with less patronage but the visitors over the period bought a lot of beads, jewelries, leather works, and some brass works.

Ahmed Mohammed of Shop No 118 at the centre said business at the centre had been revived and even though most of his carvings were not bought because of their weight, the visitors patronized his brass ornaments and sculpture.

The Year of Return was declared by the President Nana Addo Dankwa Akufo-Addo at the Washington Press Club, in Washington D.C., on September 2018, to serve as a major landmark, spiritual and birth-right journey­—inviting the African family from across the globe home, to mark 400 years of the arrival of the first 20 enslaved Africans in 1619, in Jamestown, Virginia.

The visit of African from the Diaspora to the soils of their ancestors was a year-long initiative with intense activities and participation during Christmas and the early part of the New Year.