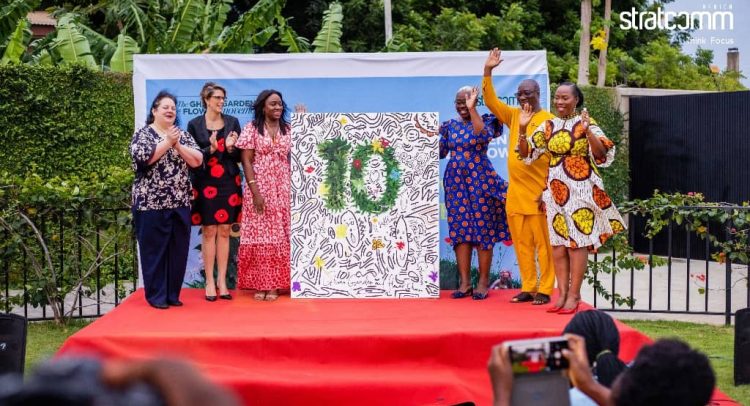 Ghanaians have been urged to take advantage of the booming space in the ornamental and plant market to create lucrative jobs for themselves.

Speaking at the 10th anniversary launch of the Ghana Garden and Flower Show in Accra, on Monday, Mrs. Mawuena Treba, former CEO of the Ghana Investment Promotion Centre, said statistics showed young people would constitute about 42 per cent of the world’s youthful population by 2030.

These statistics, according to her, would therefore create an opportunity for them to unleash their talent with innovative ideas in the fast growing horticultural sector across the globe.

She stated that the global horticultural market though unnoticed has contributed significantly to the development of most economies in Europe, particularly India, with the highest ever horticultural production of 329. 86 billion tonnes.

This year’s event is a five-day programme which is slated for August 31, 2022.

The event held annually attracted over 20,000 visitors last year from all parts of the world and over 200 exhibitors.

The event launch, which was interspersed with some poetry recitals on ornamental plants, was graced by dignitaries from various disciplines.