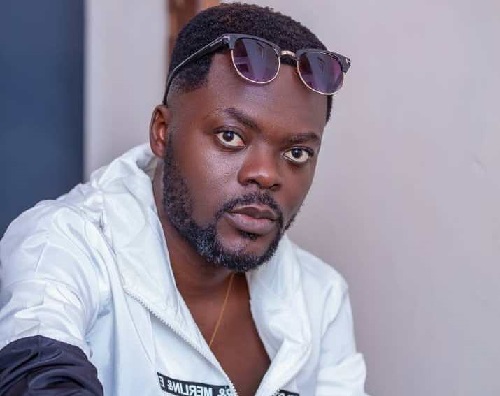 Kumasi-based rapper Frank Kwame Gyasi-Frimpong, known on stage as Cabum, has refuted allegations that his ‘Zakari’ song is profane.

Since the song started making rotations on the airwaves, in night clubs, among others, opinions have remained divided on the true meaning of Cabum’s ‘Zakari’ song.

But in an interview with BEATWAVES, Cabum indicated that the song is clean and decent, adding that every single line in the song is very educative.

According to him, the song is simply a piece of good work and not profane as some want to portray it.

The rapper, who denied using his song to launch attack on Ga and Ewe women, said, “My song ‘Zakari’ talks about the realities of life and what is happening in our society. There is no single explicit lyric in the song.”

He indicated that those making the allegation, including some radio presenters, have not taken time to listen to the lyrics of the song.

Cabum mentioned that he felt sad when he heard that his song was being described as profane.

His management team, led by Kwasi Ennin, said he and his team found nothing wrong with the song.

Explaining further, he pointed out that music is universal and many people lend different interpretations to certain lyrics that they hear on air.

He has since shared a stage with Angelique Kidjo and Youssou Ndour at the Mo Ibrahim Freedom Concert.