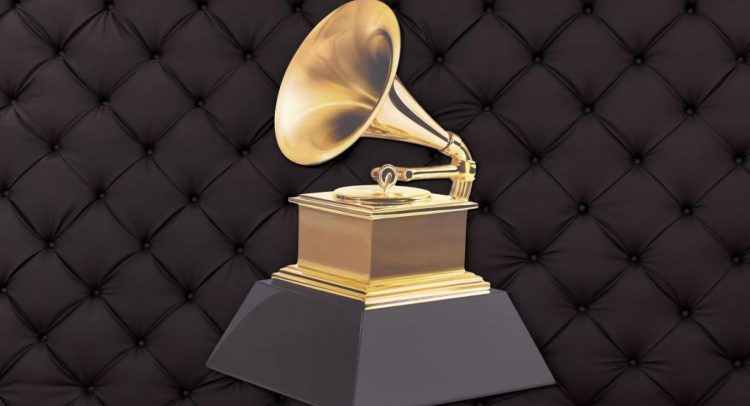 The 64th Grammy Awards will be broadcasted live from STAPLES Center on CBS and Paramount + on Monday, January 31, 2022.

This is according to information gathered by DGN Online on the official Twitter page of Recording Grammy Awards.

The Recording Grammy Awards tweeted “Mark your calendar!🗓️ The 54th Annual #GRAMMY will broadcast live from the @STAPLESCenter on @CBS and @paramountplus on Monday, January 31, 2022”.✨

They added that details about the GRAMMY nominations will be available on GRAMMY.com in the coming months.