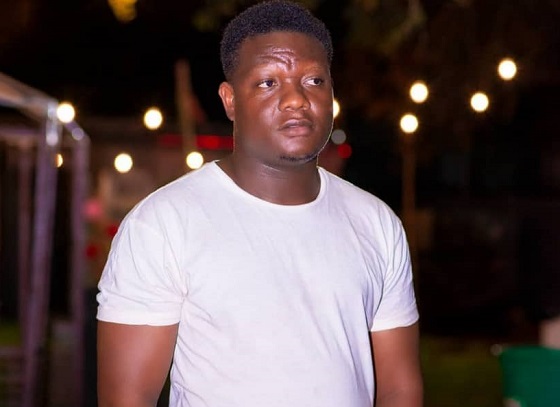 The organisers of the maiden edition of Above and Beyond Recognition Awards have announced that the event will be held virtually on May 29, live from CEEJAY Multimedia Studios in Accra.

The organisers said due to the outbreak of the COVID-19 pandemic and the call for people to avoid large gatherings, they decided to hold the event on air and online.

The Chief Executive Officer of Power House Entertainment, Raymond Kombat, in an interview with BEATWAVES, said the decision to host the event virtually was taken after series of discussions with partners of the event who believe that in the wake of the second wave of the COVID-19, it would be in everyone’s best interest to adhere to the protocols.

According to him, the maiden edition of ABR Awards would honour individuals and other notable personalities from both the entertainment and entrepreneur sectors in the country.

He added that the awards would be aired live on CEEJAY and Kombat GH TV as well as on all other social media platforms.

Mr. Kombat mentioned that categories and nominees with less than 300 votes would be shortlisted whilst categories with more than 2,500 votes, the winners would be awarded a plaque and other souvenirs from sponsors.

Some of the personalities nominated for the awards include Habiba Sinare, Ruth Adjei, Minister Ike Gleeman, Jal Klodin, Kekeli, Bigjoe Grafi, Mark Smith, Rockson, Pappy Kobi, and many others.

I'm Not In A Rush To Get Married - Rita Dominic