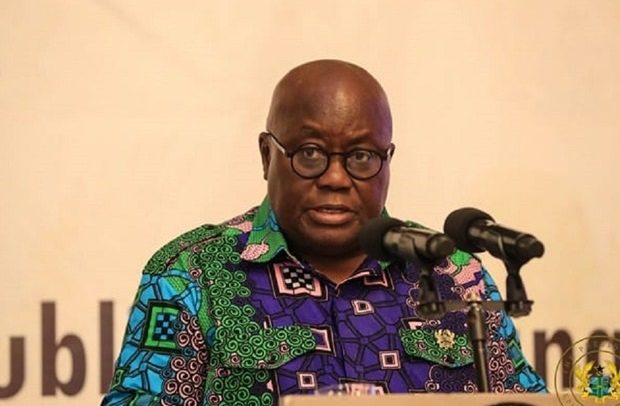 A statement from the Presidency said Mr Akufo-Addo departed Accra on Thursday, April 15, 2021.

According to the presidency, Mr Akufo-Addo is attending the ceremony in his capacity as Chairperson of the Authority of Heads of State and Government of the Economic Community of West African States.

“The President was accompanied by the Minister for Foreign Affairs, Hon. Shirley Ayorkor Botchway, and officials of the Presidency and Foreign Ministry,” the statement added.

“The President will return to Ghana on Friday, 16th April, 2021, and in his absence, the Vice President, Alhaji Dr Mahamudu Bawumia, shall, in accordance with Article 60(8) of the Constitution, act in his stead,” it said.

Already, Liberian President, George Weah, has arrived in Congo Brazzaville for the ceremony.

The ceremony is expected to be held at the Palais des Congres.

Mr N’Guesso has been in power for about 36 years, making him one of Africa’s longest serving Presidents.

He was re-elected in the presidential elections held in March 2021.

His main contender, Guy Brice Parfait Kolelas, died from Coronavirus, a day after the elections.