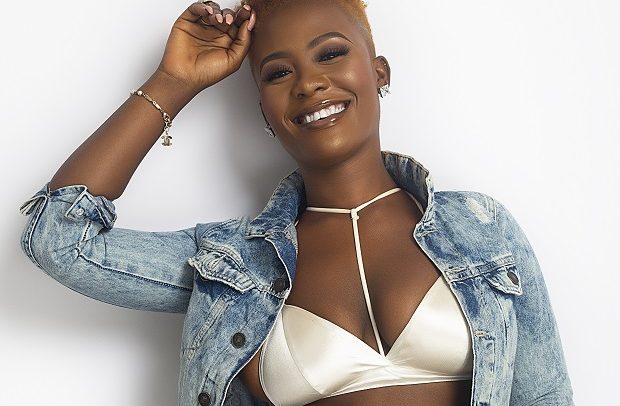 The new single, which is yet to receive airplay on all the local radio stations, is part of other singles on her yet-to-be released album. It was mixed by Deelaw Beatz, and mastered by Ubeatz.

Her latest single, fit for parties and other social events, is expected to boost her image on the music scene this year.

So far she has recorded over ten songs which will be released as singles throughout the year, with an album launch at the close of the year.

For years, Ara Bella remained underground where her passion for good music led her to meet several well-known artistes, who collectively helped shape her quest towards becoming a professional performer.

The female artiste, who is looking forward to a collaboration with some of the celebrated artistes, said it is about time more ladies took over the music industry while encouraging healthy competition.

She added that though she is new on the music scene music, she would seize the opportunity to promote her image and make her music more accessible to Ghanaian music lovers.

She added that her management is working hard to promote the single on social media and online download sites.