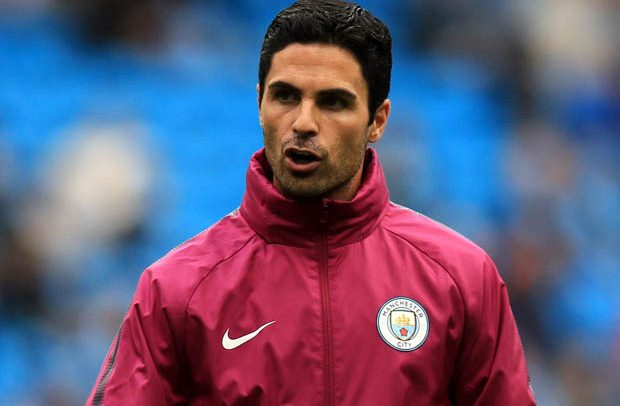 Arsenal coach Mikel Arteta says he is “feeling very well” and is on the road to recovery after being infected by the coronavirus but his club have delayed Tuesday’s scheduled return to training stating that it would be “irresponsible” for that to happen.

“I’m very well now , I feel that I have recovered,” Arteta, speaking from his home in London, told La Sexta on Spanish TV.

“It took me three or four days to start feeling much better and with more energy, to leave the symptoms behind and now, the truth is that I feel very well.”

Arsenal’s match against Manchester City was postponed after the club announced that several players and staff had come in contact with Olympiakos owner Evangelos Marinakis, who had also tested positive for the coronavirus, following a Europa League defeat at the Emirates at the end of February.

“Everything happened very fast,” Arteta said. “On Tuesday afternoon I was feeling so-so and I went to see the doctor but he wasn’t there. I got a call from the board of directors after training while I was in my car and they told me that the president of Olympiakos had tested positive and everyone that had been in contact was at risk.

“I went on to tell them that I wasn’t feeling well and that we had a situation because we had lots of players that had been in contact with them [Olympiakos]. We had a game against Manchester City the next day and obviously we couldn’t put lots of people at risk without saying anything.”

Arteta had to wait 48 hours to get his results back.

“I had the test done last Wednesday and I was diagnosed on Friday, when we had to communicate it to the Premier League that I had tested positive,” the 37-year-old said.

“Obviously all those that had been in contact with me had to go into quarantine, and consequently, games had to be suspended.”

‘Let’s Take Good Care Of Ourselves’