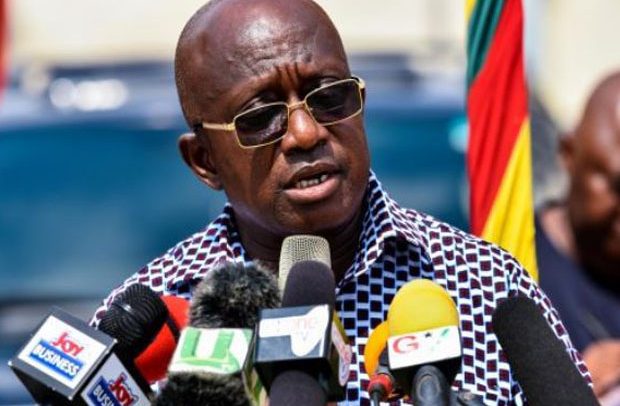 IT IS illegal for muscularly-built men known in local parlance as ‘machomen’, mostly belonging to vigilante groups, to provide security at registration centres in the Ashanti Region during the nationwide voter registration exercise, it has been announced.

In this regard, the Ashanti Regional Security Council (REGSEC) has sternly cautioned that any ‘machomen’ or vigilante group that will flout this firm order will be quickly apprehended to face the laws of the land.

“State security will be in charge of the voter registration exercise in the region, no vigilante group or groups (machomen) will be allowed,” Simon Osei-Mensah, the Ashanti Regional Minister and Head of REGSEC, said.

A press statement issued yesterday ahead of the crucial exercise commencing today, the minister stated that REGSEC had also banned motorbikes from plying around the registration centres, indicating that “anyone who breaches it would have the motorbike seized.”

Mr. Osei-Mensah warned that any person that would attempt to register with a document not accepted under C.I.126 would be arrested. He added that old voter ID cards and birth certificates are not a requirement for one to be registered.

REGSEC, he said, is determined to make the registration exercise peaceful in the region so he advised the public, notably the political parties, to cooperate, warning that any act that undermines the peace would lead to instant arrest.