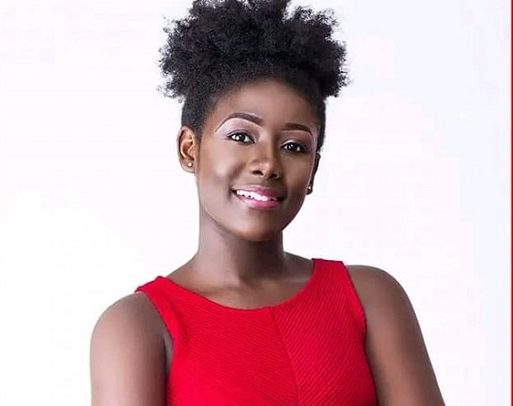 Following her outstanding performance in the Ghana’s Most Beautiful (GMB) reality show, Central Region’s representative, Grace Afenyi Owusu-Arhin, known on stage as Asiedua, has been tipped to win the crown at the finals slated for October 9.

Ever since she joined the competition, she has managed to wow judges with her performances and earned fans not only from her region but across the country.

Many of her fans who have monitored her creative performance throughout the competition believe she deserves the crown.

BEATWAVES gathered that a number of traditional leaders in the Central Region have expressed joy in Asiedua for making it to the final of this year’s edition of the event.

In a close meeting with the Nyimfahen, he said: “I believe she has the capacity to be the next face of the region in bringing the crown home once again. She has made all of us proud in the competition already and bringing her crown will be an upgrade on her performances shown over the period of the competition. I believe the spirits of Oguaaman and that of the Central Region and prayers of cherished ones and sympathisers have guided, guarded and led her this far, so she’s capable.”

However, the Nyimfahen has made a clarion call on Oguaaman and the Central Region to help canvass votes in favour of Asiedua to help her bring the crown home. “Votes are very important in this competition.

“She’s capable to perform at that level, with confidence and self-belief, but without supporting her massively with votes, we won’t get what we are looking for. I plead with all of us to vote for her even if we haven’t done that before.

“This is the final, so let’s us all vote massively to support her to maximise her chances of winning the ultimate prize for the region,” he said.