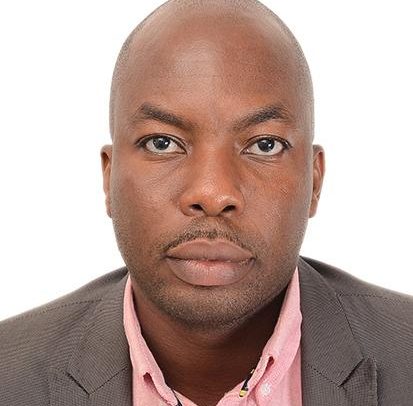 Mr. Opoku Sarfo, who was elected about a month ago, died in a ghastly car crash on Saturday, July 6, 2019, while on his way from Achrensua.

Dr. Bawumia in a statement on Tuesday, July 9, 2019, said “the sudden and unfortunate passing of Mr. Francis Opoku Sarfo (Chairman Jerry), the New Patriotic Party chairman for the Ahafo region and his aide Mr. Salifu Musah alias ‘Shankus’ is really shocking, to say the least.”

He said “Chairman Jerry and ‘Shankus’ were industrious members of the NPP whose contributions played significant part in winning the 2016 general election.”

He added that “I extend my condolences to the immediate families, the Ahafo NPP and the NPP at large. To the wife and driver who are injured, I wish them speedy recovery and Allah’s protection.”