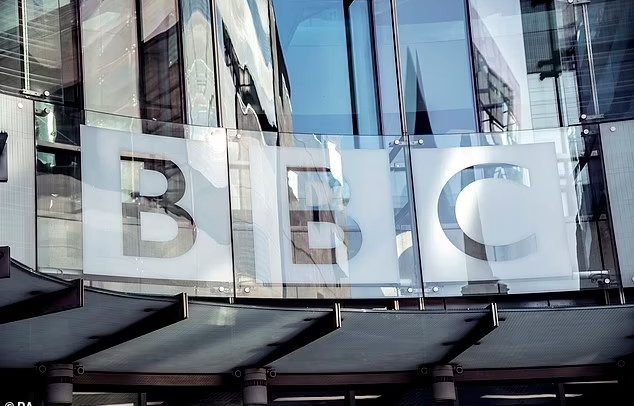 BBC World News has temporarily suspended it operation in Russia following Putin approval of a law that could jail journalists for 15 years for spreading ‘fake information’.

According to the corporation, it was ‘temporarily suspending’ the work of all its news journalists and support staff in Russia on Friday after authorities passed legislation cracking down on foreign outlets.

The Director-general of the Corporation, Tim Davie believes the new law was to ‘criminalise the process of independent journalism’ in the country.

The Russian parliament approved a law that would make it a criminal offence to spread ‘fake’ or ‘false’ news about the Kremlin’s war in Ukraine.

It came after foreign ministry spokeswoman Maria Zakharova accused the BBC of playing a ‘determined role in undermining the Russian stability and security’.

Already, access to BBC websites had been restricted in Russia.

A spokesperson for the BBC said today: ”We can confirm that since Saturday BBC World News has not been available in Russia.

‘We regret that our Russian audiences are being denied access to trusted and impartial news at a time when they need it most.’

It comes as more than 1,000 people are being held across Russia after new protests against the war in Ukraine took place over the weekend.

The total number of arrests since the invasion began has now reached 10,000, according to a monitor.

Putin also blocked Facebook for ‘discrimination towards Russian media’ on Friday in response to the social media giant banning Russia Today (RT) and Sputnik in the UK at the request of the British government.

Russia’s media regulator Roskomnadzor announced on Friday, a week after Moscow invaded Ukraine, that Facebook would be banned, citing ’26 instances of discrimination toward Russian media’.