BoG Gets Tough With Commercial Banks 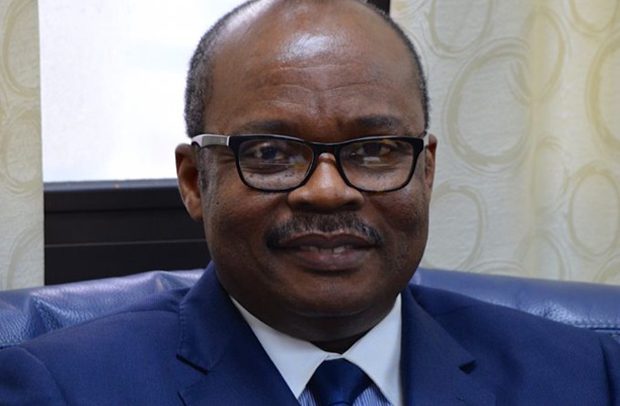 THE CENTRAL Bank has asked banks and specialized deposit-taking institutions (SDIs) to refrain from declaring and paying dividends or making other distributions to shareholders for the 2019 financial year.

According to the Bank of Ghana (BoG), such declarations and payments could not be made unless the BoG was satisfied that the institution met the regular prudential requirements and was not relying on some additional liquidity to pay shareholders.

“All banks and SDIs shall therefore seek the BoG’s prior approval in writing before the declaration and payment of dividends,” it mentioned.

It would be recalled that the BoG in its latest monetary policy committee (MPC) report released on March 18, this year, announced that the primary reserve requirement should be reduced from 10% to 8 per cent to provide more liquidity to banks and SDIs and as well support critical sectors of the economy.

It also called for the capital conservation buffer (CCB) for banks to be slashed from three per cent to 1.5% to provide the needed financial support to the economy; while also it requested that provisions for loans in the “Other Loans Especially Mentioned (OLEM)” category should be reduced from 10% to five per cent for all banks and SDIs, as a policy response to loans that might experience difficulty in repayments due to slowdown in economic activity.

Additionally, it stated that loan repayments that were past due for microfinance institutions for up to 30 days should be considered as “current” as was the case for all other SDIs.

The central bank continued that it had put in place monitoring mechanisms to ensure that the aforementioned policy measures it recently introduced were effective in achieving their stated policy objective.

“Banks and SDIs are to desist from utilizing the released liquidity based on the above policy interventions, to purchase Government of Ghana and BoG Securities.

“The BoG shall monitor banks and SDIs’ financial dealings on a weekly basis, to ensure full compliance with the above directives. Failure to comply with this notice shall attract sanctions in accordance with the relevant provisions of the Banks and Specialized Deposit-Taking Institutions Act, 2016 (Act 930),” it emphasised.

It said the additional measures it had introduced were all aimed at containing the impact of the COVID-19 on the local economy.