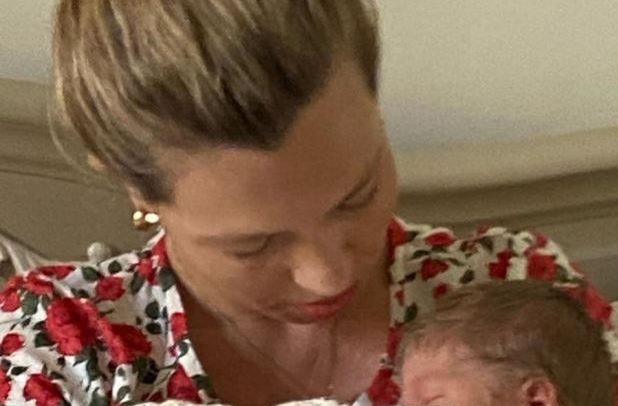 British Prime Minister, Boris Johnson and his fiancee Carrie Symonds have named their newborn son after doctors that saved Johnson from coronavirus.

Boris Johnson popularly referred to as BJ had battled coronavirus a few days back and taken to the Intensive Care Unit of the St. Thomas Hospital in Central London where he was put on oxygen.

On Saturday, May 2, it was announced that their son has been named
Wilfred Lawrie Nicholas Johnson.

The baby was born Wednesday, and was given the middle name Nicholas in honor of two doctors who treated Johnson.

“Thank you so, so much to the incredible NHS maternity team at UCLH that looked after us so well. I couldn’t be happier. My heart is full,” she says.