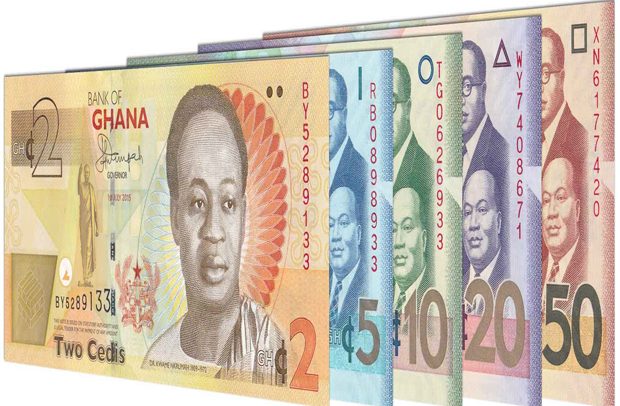 THE GHANA Cedi remained unchanged this week, trading at 5.95 to the dollar, arresting its recent slide against the greenback.

According to AZA Finance, a fintech that offers a full range of treasury, foreign exchange and payments services for pan-African and international enterprises, in its latest report, in the first week of June, the local currency traded at 5.76.

The IMF, after concluding its Article IV Consultation with Ghana on July 19, this year, in its report on the country’s economy, also submitted that the Ghana Cedi remained stable against the US dollar, partly due to Central Bank intervention.

The Ghana Cedi ended last year with a depreciation rate of 3.93% to the US dollar, making it one of the best performing currencies in Sub Saharan Africa.

The impressive performance also made it the best since 2017 when it depreciated by only 4.88%.

Making a projection of the local currency for next week, AZA Finance stipulates, “We expect the Cedi to remain steady over the coming week amid thin market liquidity.

According to Trading Economics global macro models and analysts expectations, looking forward, it estimates the local currency to trade at 6.01 in 12 months’ time.