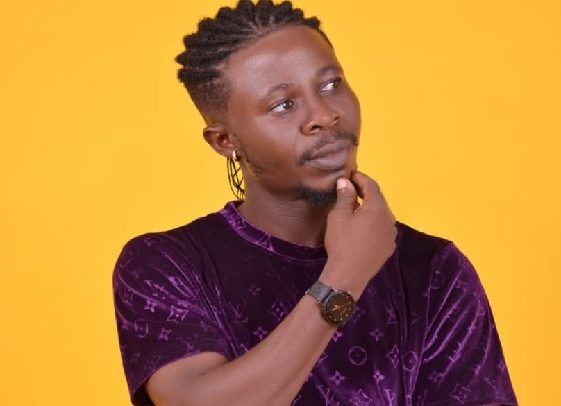 The sensational vocalist, after his first and second hit singles, ‘Sake Of Love’ and ‘Momo’, has made significant strides in his early career, with many entertainment pundits touting him as one of the future stars of Ghana’s music.

This would be Charles Fanti’s third single released under his Gavali Music label this year.

The artiste, who is expected to take the Ghanaian music industry by storm with the release of the latest single by the close of October, explained that he has worked tirelessly on the new single which would surely meet the demands of music lovers in Ghana and beyond.

The new single, BEATWAVES gathered, is no doubt a hit, and will definitely get music fans dancing just like his other hits.

A member of his management team told BEATWAVES,“Charles Fanti has come a very long way as a musician, and I believe hisnew single to be released later in October is going to be a hit.”

With his unique singing style, Charles Fantiis determined to win the hearts of music lovers with his upcoming single. He has promised to release three singles before the end of the year to prepare to grounds for his maiden album launch later next year.

Currently enjoying massive airplay on radio across the country with his song titled ‘Momo’ released recently, Charles Fanti hinted that the title of his yet to be released song will soon be made known to the public.

The quality of Charles Fanti’s music is beyond doubt as witnessed in the couple of singles he has to his credit.  His good music has led to a considerably good following.

According to his management team, although he is young on the music scene, his main aim is to make it to the international music market.

The management team told BEATWAVES that Charles Fanti does not believe in coming out with just singles or any album, saying what is important is for the song to make a dent on the mind of every music fan as soon as it hits the market.