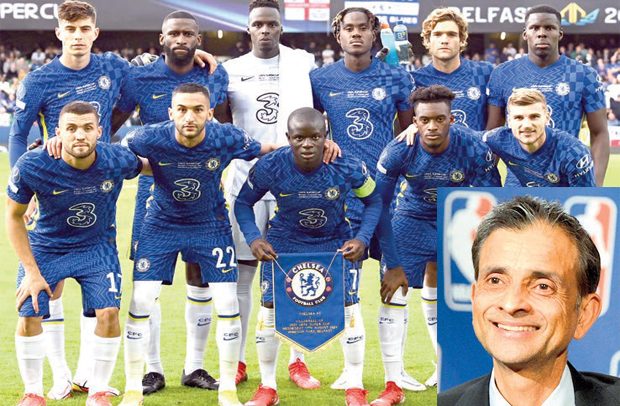 Vivek Ranadive, the owner of NBA franchise Sacramento Kings, is readying a bid to buy Chelsea from Roman Abramovich.

According to Sportico, Ranadive is putting the finishing touches to the proposal he will submit to Russian Abramovich to try and take over the Stamford Bridge club.

Ranadive bought control of the Kings at a $534million (£407m) valuation back in 2013 and at their last valuation by Sportico are now worth £2.06billion.

Ranadive is a respected owner in the NBA and works on committees that help shape the future direction of the league.

Last week, Abramovich announced he is selling Chelsea after days of intensifying scrutiny over his involvement at the club amid Russia’s invasion of Ukraine, and sanctions being placed on oligarchs with ties to Vladimir Putin. At present, there are no sanctions placed on him.

“In the current situation, I have taken the decision to sell the club, as I believe this is in the best interest of the club, the fans, the employees, as well as the sponsors and partners,” Abramovich said.

“Please know that this has been an incredibly difficult decision to make, and it pains me to part with the club in this manner. However, I do believe this is in the best interest.”

“I hope that I will be able to visit Stamford Bridge one last time to say goodbye to all of you in person.”