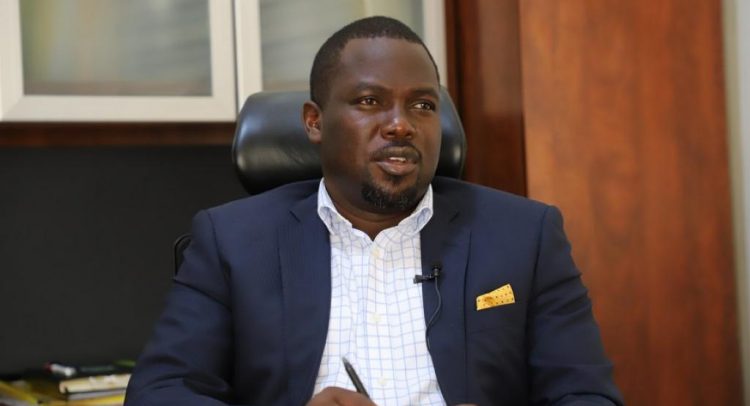 “At the moment, you can drive from one corner of Uganda to another border on tarmac, mainly built by Chinese companies,” said Richard Todwong, deputy secretary general of Uganda’s ruling National Resistance Movement party.

The Belt and Road Initiative is embraced by economies because it connects people, and that is the beauty of it, Todwong told Xinhua in an interview recently.

The leadership of Communist Party of China (CPC) has foresightedness in dealing relations with Africa and the third world countries, the senior official said, noting that the Chinese model of engagement with African countries is tangible, durable and genuine. 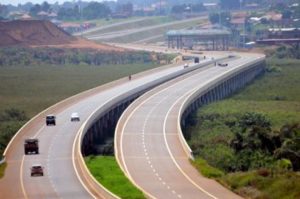 “The Chinese came and built for us quite a number of dams, which has enabled us to power our economy,” he said.

The party official commended China’s upholding of the socialism with Chinese characteristics.

“We cannot go into a global village when you’re forgetting your culture,” he noted.

Todwong took part in a three-month training on governance in Peking University in 2019. He was impressed by the measures that China had taken in governing the country.

African leaders could learn governance philosophy of the CPC, as the party is committed to a people-centered philosophy of development, which is key to any kind of government as well as to any person in leadership at whatever level, said the Ugandan party official. 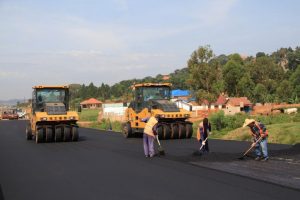 The Chinese communists “understand (the) poverty very well, … and so once you know the root cause of that particular poverty, it’s easy to address,” said Todwong.

Todwong also stressed the importance of the strong leadership of the CPC. “China is developing rapidly with the population, they have fought poverty, they fought all these things that we talked about in other countries, because the leadership has remained very firm.”