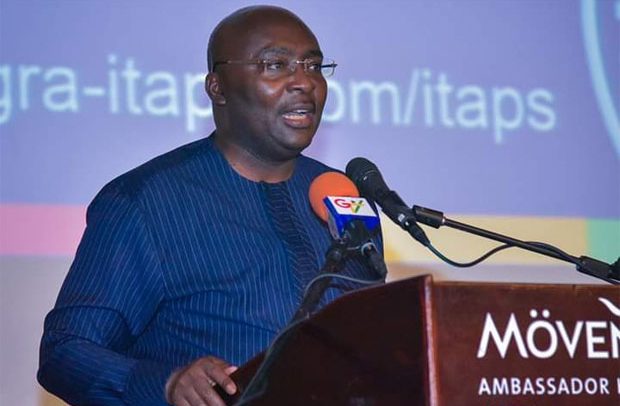 OVER 10,000 individuals would have lost their jobs if President Nana Addo Dankwa Akufo-Addo’s administration had not cleaned Ghana’s financial sector of the mess created by its predecessors.

Also, as many as 4.6 million depositors would have lost their savings had the central bank not stopped the messy financial situation that almost collapsed the banking sector.

Such timely intervention by government saved the jobs of over 7,000 individuals and protected the funds of 4.6 million depositors, even though the jobs of some 3,000 people had to be sacrificed to help push the country’s financial sector back on its feet.

Vice President Mahamudu Bawumia who was addressing a forum organised by government on Tuesday in Kumasi to assess its performance so far, explained, “Bank of Ghana (BoG) did not do so just because they felt it was time to create suffering for depositors and difficulties for the owners of those institutions, as the NDC is forcing us to believe. Rather, the central bank did this to protect the financial system and save the hard-earned monies of hardworking men and women…”

Commenting on status of the financial institutions before government’s decision to sanitise the system, Dr Bawumia noted that “we should all note that many of these financial institutions were dead and in many cases were not even paying their depositors or employees at all or regularly. There were countless instances where some customers would travel several kilometers for just a GH¢200 withdrawal and they were told to go and come another day.”

Who is to blame?

According to him, the failures of financial institutions were a direct result of a system of poor licensing, non-existent capital, weak corporate governance characterized by related party transactions, political influence peddling among other things, adding, it has hurt so many innocent people including depositors and employees.

He continued, “Even in opposition, I alerted the country that on the basis of available data, eight banks were likely to collapse but they refused to act. Thank you to the BoG’s clean-up exercise and the government’s decision to step in to provide financial support to ensure an orderly exit of failed institutions.”

So far, he said over a million depositors had had access to their deposits already and over 7,000 jobs had been saved as a result of employees taken on by GCB, CBG or the receivers.

He added, “Employees whose salaries and benefits had been unpaid by the defunct institutions had been paid or are being paid by the receivers. Could you imagine what would have happened in this country if 4.6 million depositors lost their savings and over 10,000 individuals lost their jobs?”

Furthermore, he noted that the benefits of the banking sector clean-up exercise were evident for all to see adding, “We now have a stronger and more resilient banking sector than ever and deposits in the banking system have increased significantly as customers’ confidence in the system has rebounded.”

The Vice President further noted, “We should never forget that under the NDC we had the messy liquidations of the BCCI in 1999 and the closure and liquidation by the BoG in the year 2000, of the Co-operative Bank and Bank for Housing and Construction, the collapse of infamous DKM and the proliferation of unlicensed financial services such as Pyram and R-5, God is Love fan club, Menzgold and others that took advantage of their customers.”

However, the Vice President lashed at the opposition for recently feigning care for local companies.

He said, “I find the NDC’s new found care for indigenous firms quite baffling, given the number of indigenous firms which collapsed under four years of ‘dumsor’ under their government. Why didn’t their government bail them out? Where were the specific policies to support them? Do they know how many jobs were lost? What did they do about that if they cared so much about jobs? What about the jobs of microfinance companies like DKM that collapsed under their watch? Did those people not matter?”

He further quizzed, “Is their idea of an indigenous financial sector one that is characterized by fraud and unlawful activities? If you have a business and employ someone and find out that he brought a fake school certificate and was also stealing your money to build a house, won’t you sack him? Will you keep him because he was from your hometown?” 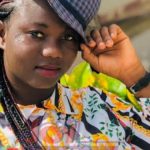 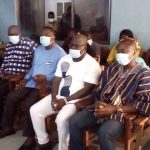 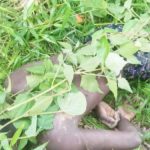 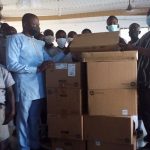