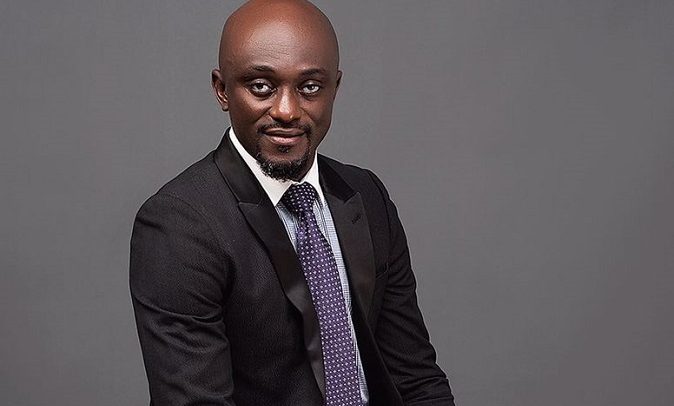 One of Ghana’s prolific and anointed gospel artistes, Solomon Leonard Baidoo, known in the gospel music scene as Da Prince Gh, is ready to release his much awaited third album titled ‘Amazing’.

The gospel artiste,who is also a pastor at the Zion Princes Church in Accra,is optimistic that the release of his new inspirational 17-track album would register his name on the gospel music scene again and give him the needed acknowledgment to promote the work of God through his songs.

BEATWAVES gathered that the album will be released on August 23, 2022 to celebrate the artiste’s birthday, which falls on the same day. The album will be made available on all digital stores and streaming platforms such as iTunes Stores, Apple Music, Spotify, Boomplay, Audiomack, Shazam, Deezer, Google Music, and Amazon among others.

According to his management team, the date and venue for the album launch will be announced very soon.

The management mentioned that the vision of the gospel artiste is to preach the gospel through his songs and to lead the lost souls with his prophetic and spirit-filled songs towards the path of righteousness.

He is confident his new album will push him into prominence after his previous albums, and is putting in a lot of effort to exhibit a never-seen-before performance on the day of the album launch.

Da Prince Gh is hopeful that the album would touch the hearts of many Ghanaians, including Christians and help them to have breakthroughs in their lives.

Working with sound engineers like Appietus, Barak Nation and Xdicta,the amazing album features a few of the artiste’s already released singles like: ‘You Deserve It All’, ‘Yesus’ (The Victory Song), ‘Holy God’ and ‘Boyz N Girlz’.

It also featured gospel musicians such as Philip Acquah and Dominic Quarchie, as well as Akua Sika and Princess Lily.

The‘Amazing’ album is loaded with anointed songs including‘I Worship You’, ‘All Over Me’, ‘Amazing’, ‘Superman’ among others.

The album could be accessed also on all of Da Prince’s social media handles using ‘Da Prince Gh’ on all platforms.

You may recall that Da Prince featured Castro Under fire on his evergreen Aforebo track just before Castro’s missing; a track that is on his second 12tracks album titled ‘East To West’,which can be found on all digital platforms.

Asking if he could maintain the high numbers of songs released on the albums, Da Prince hinted, “I have songs in tens and many are sung in church, I’m only bringing some out to bless the body of Christ. Notwithstanding this, I am always receiving new songs better than before.”