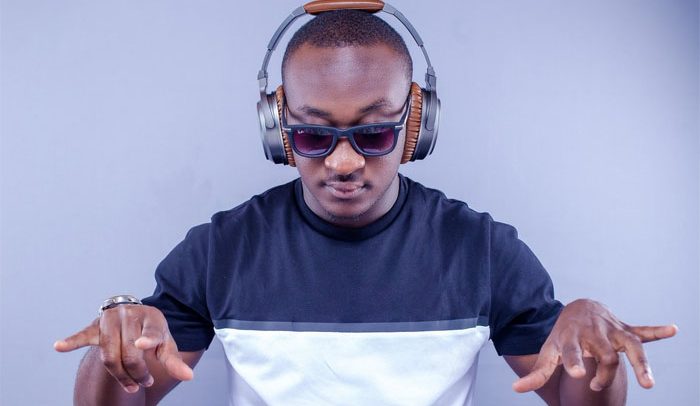 The organisers of Ghana DJ Awards yesterday revealed that some selected seasoned disc jockeys (DJs) have been invited to perform at this year’s edition of the awards which takes place tonight at the Silver Star Tower, Airport City, in Accra.

According to the organisers, all the DJs billed to perform at the upcoming awards ceremony are ready to give out their best on stage.

The event would also witness live stage performances from celebrated DJs such as DJ Virusky, DJ Wall Paper, DJ Snaky, DJ Obonke, DJ Andy Dosty and a host of others.

The Ghana DJ Awards is being organised to honour the country’s most hardworking and dedicated disc jockeys (DJs) who promoted Ghanaian culture through music and skilfully played music to entertain music lovers in Ghana and other parts of the world.

Produced by Merqury Republic Events, the event is expected to be attended by music stakeholders, radio and television presenters, DJs as well as music fans.

“This year, we have invited a number of DJs, radio personalities, musicians, and producers to celebrate the event with music fans. A number of measures had also been put in place to make the event a memorable one,” the organisers told BEATWAVES.

Since its inception in 2012, the awards scheme has hosted a number of talented local and international DJs, as well as performing artistes on its platform.

Previous ceremonies have witnessed performances from some of the international DJs such as DJ Neptune, DJ Jimmy Jatt from Nigeria, DJ Diva Lash from South Africa, DJ Nash from France, and DJ Kofi from UK, among others.