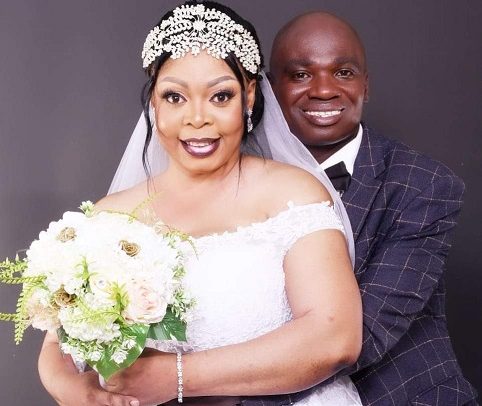 Rumours of their alleged marriage have gone viral on Thursday night after their wedding-themed photos popped up on social media.

The photos were widely circulated on social media platforms with different commentaries. 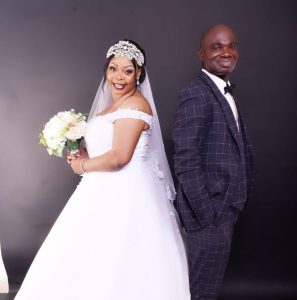 Dzidzor who was the first to share the photos on her Facebook at about 8pm, wrote, “All photos from my Wedding yesterday. I thank God for blessing me with a loving husband.”.

Despite, Joyce has said the photos were from their wedding event, they also looked like they were captured in a studio.

Meanwhile, some of her followers on Facebook doubted the marriage. Some of them questioned her saying she can’t fool them having claimed that she was HIV positive.

My Tenure Is Not Over, Stop Sabotaging Me - Underfire Ofosu-Ampofo Slams Asiedu Nketia