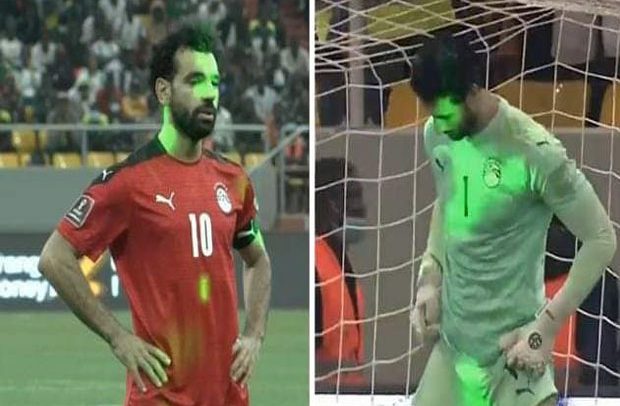 Senegal advanced to the 2022 World Cup in Qatar in a penalty shootout win after their two-legged Confederation of African Football (CAF) playoff finished 1-1 on aggregate. Salah, who was heavily targeted by laser pointers during the shootout, missed his spot kick.

The Egyptian Football Association said in a statement that it has made a formal complaint to FIFA, CAF, the match officials and security officials.

“The Egyptian team was subjected to racism after the appearance of offensive banners in the stands aimed at the players, specifically Mohamed Salah,” the statement read.

“Moreover, the Senegalese fans terrorised the Egyptian players by throwing bottles and stones at them during the warm-up, as well as attacking the Egyptian team bus, which caused glass shattering and some injuries, which was documented with pictures and videos attached to the complaint.”

Host, Senegal, opened the scoring on four minutes when opposing midfielder Hamdi Fathi netted an own goal after a poor clearance. Both sides missed gilt-edged chances in the second half as the game entered extra-time and then, after further deadlock, penalties.

In the shootout, the first four penalties were wasted, before Ismaila Sarr put Senegal ahead and Bamba Dieng made it 2-1. Mane hit the decisive spot kick as the hosts prevailed to book a spot at the World Cup for the third time in the country’s history.