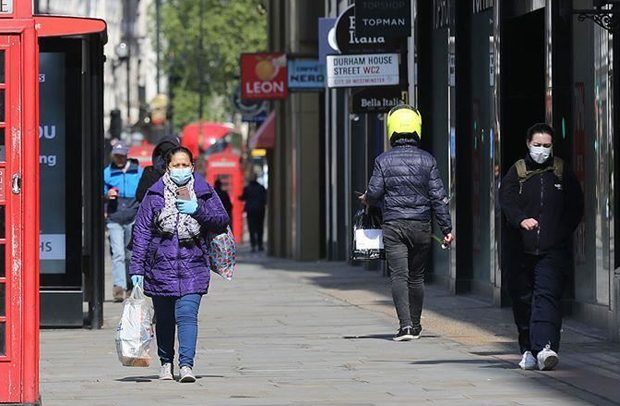 The restrictions are coming under a “three-tier” system.

Under the system, regions are to be classified as “medium,” “high” and “very high” alert.

When the system is introduced, the Liverpool City is to face the tightest of restrictions.

However, he said “no deal has been agreed yet.”

Talks are reportedly being held being local officials in England and Westminster.