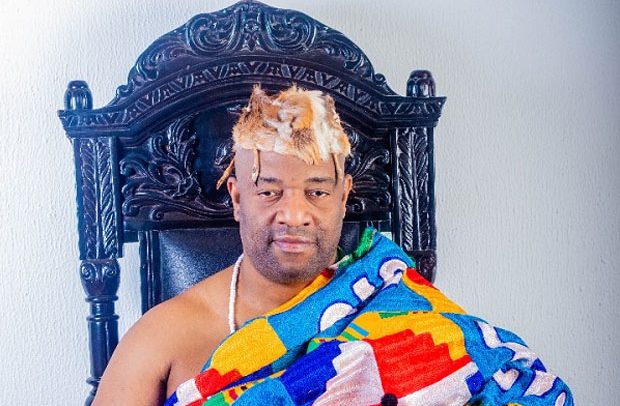 The Ga Mantse and President of the Ga Traditional Council, King Tackie Teiku Tsuru II, has expressed concern about the recent of floods to hit Accra and attributed the anomaly to the pervasive environment indiscipline in the nation’s capital.

In a statement on the subject following the second floods to hit Accra with a few days interval, he noted the devastating aftermath of the situation on individuals, some of them having been rendered homeless.

“I sympathise with those who have in one way or the other been affected by the floods. The rains are here with us again. We have numerous reports about incidents involving motorists, pedestrians who got stranded in the floods,” he said.

Continuing, he said that “it is our prayer and hope that no life was lost.”

The forecast from the Ghana Meteorological Services Authority is about more rains, he said as he charged all residents to take proactive measures towards minimising loss of property.

He called for the enforcement of the bylaws regarding construction of residences, adding that “we should strengthen public institutions such as the Environmental Protection Agency, National Disaster Management Organisation among others.”

The King also demanded that waterways are constantly desilted to obviate chocking of drains.