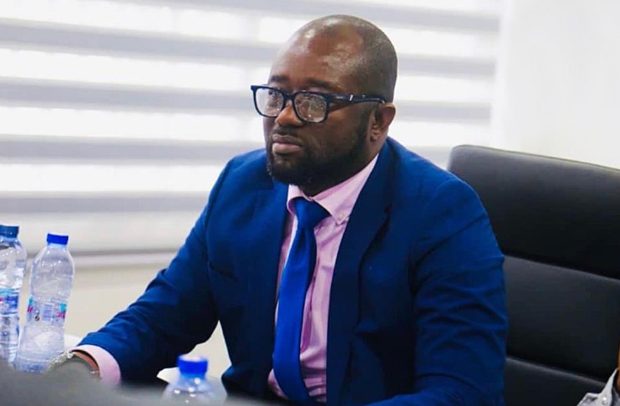 It has emerged from the corridors of Ghana Football Association (GFA) that the country’s football’s governing body has reportedly agreed to allow Premier League clubs to record their matches.

Reports suggest that a decision was reached after a meeting between the GFA and chief executive officers of the 18 premiership clubs.

At the meeting, the clubs overwhelmingly agreed to allow their matches be recorded and kicked against a GFA directive, which hitherto prevented them from recording.

Indications are that Kotoko’s decision to pull out of the StarTimes deal if they are not allowed to record the games for education and coaching purposes necessitated the meeting.

GFA’s decision to frown on match recording  stirred management of the Porcupine Warriors to    describe the association’s decision as absurd, primitive and backward.

Portions of Kotoko’s letter to the GFA read, “Should you continue to insist on this absurd, primitive, and backward approach to the development of the game, we would instruct you to furnish us with your account details in which we would refund the $5,000 out of the $15,000 you were supposed to pay to clubs as sponsorship package from StarTimes and also instruct you of our decision to cease dealing with StarTimes.”

It added, “Now, to the issue of VEO. As a progressive club, we are sorry to inform you that we cannot rely on the post-match footage from StarTimes for technical analysis since it does not provide the necessary ingredients, especially for analysis. VEO is purely not a competitor to StarTimes.”

Earlier this year, the GFA signed a five-year $5.25 million exclusive coverage deal with StarTimes.
The deal makes StarTimes the exclusive television rights holders for the Premier League and the FA Cup.

Part of the FA statement read, “StarTimes will sign a five-year agreement with the GFA worth $5.25 million to be the exclusive Television Rights owner of the Ghana Premier League and the FA Cup with immediate effect.”