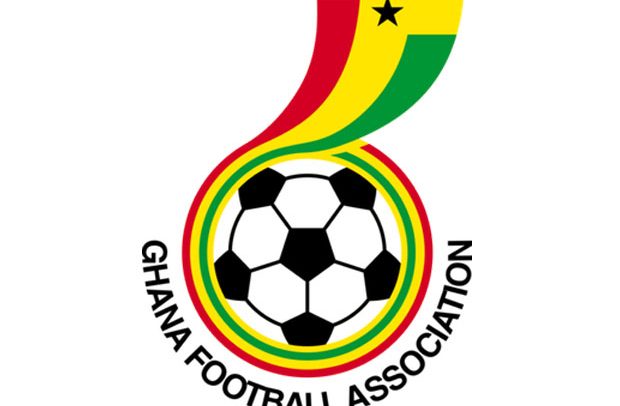 The Executive Council of the Ghana Football Association (GFA) will hold an emergency meeting today over a recent crowd disorder.

Fans of BA United went berserk at home, throwing missiles and chasing centre referee Maxwell Hanson for awarding a penalty against the side.

The action disrupted the match and has since been called off.

The recent spate of crowd violence at match venues has necessitated in an emergency meeting by the powerful council.

The GFA is expected to come out with an official statement after today’s meeting and outline ways of curbing the recent unfortunate happenings.

‘Managing Ronaldo Is Not Simple’