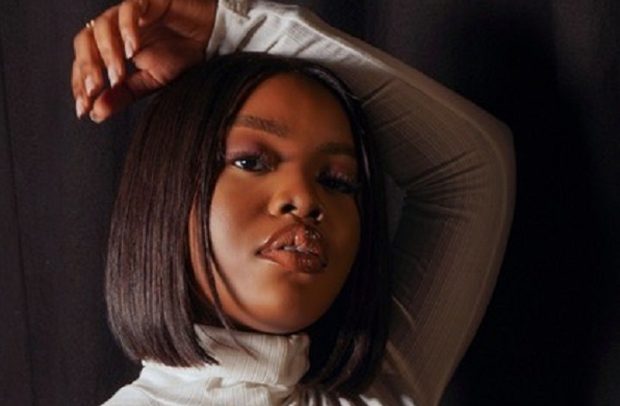 Award-winning Ghanaian performing artistes Black Sherif, Camidoh, The Compozers, and Gyakie have been invited to perform at the Afro Nation Music Festival to be held in the Algarve, Portimao, Portugal from June 28 to 30, 2023.

The festival is being organised to celebrate the best in Afrobeats, reggae, dancehall, hip-hop, amapiano, soca, and other Black-led musical genres.

It will bring together some of the most exciting names in afrobeats, hip-hop, R&B, and dancehall among others.

Some of the artistes billed to perform at the festival include Nigerian music giant Burna Boy, US hip-hop act 50 Cent, French-Senegalese rapper Booba, Asake, Fireboy DML, Ayra Starr and a host of others.

The announcement follows the news of Afro Nation’s debut US show in Miami in May 2023, which will feature Burna Boy, WizKid, Rema, Asake, Beanie Man, and more.

The shows come on the heels of the second edition of Afro Nation Ghana in 2022.

Tickets are expected to be made available for priority subscribers effective January 26, 2023.

Afro-Piano Rave To Be Launched Soon