‘I Don’t Charge To Perform In Churches’ 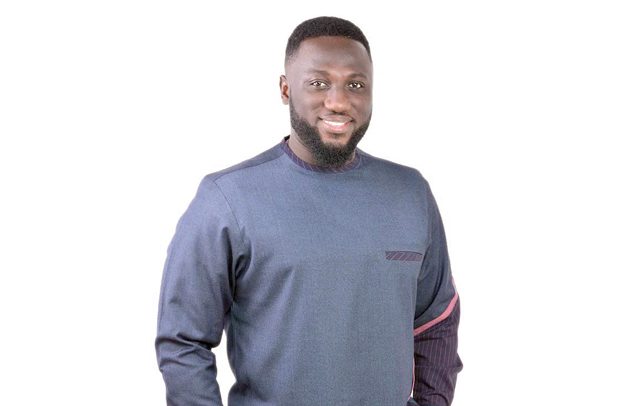 Gospel singer and song writer Nana Yaw Boakye, known in the gospel music scene as MOGmusic, has revealed that he does not charge churches when he is invited to perform song ministrations.

He declared that the love he has for music has no limit, which has led to his decision not to charge fees whenever he minister in churches across the country.

BEATWAVES gathered that majority of Ghanaian gospel artistes see themselves as ministers and evangelists working for the Kingdom of God, therefore they become uncomfortable when it comes to charging money to perform at gospel events, especially inside churches, because they do not want financial disagreements to jeopardise their gospel career.

But according to MOGmusic, ministering free for the church does not mean he will be coming over without expecting anything after the event.

“I don’t charge for shows but that doesn’t mean if you invite me for a church show I will be coming there just for nothing. I mean there must be a certain agreement that MOG has been invited so I decided to bless him with a certain amount,” he said in an interview on Kastle FM.

He, however, revealed that he only negotiates for payment when it comes to corporate events, but performing his songs in churches comes with certain opportunities and connections that might not be financially inclined.

“We only charge when it’s a corporate event as for that one we charge because with the church some really want to have a feel of my ministry. I don’t follow the money per se but I follow the heart behind the money so through that God also connects me to some influential people who will help me in one way or the other which also bring me money,” he said.

The sensational contemporary gospel artiste got nominated in three top categories for the biggest entertainment awards ceremony in the country.

The categories in which MOGmusic will be competing in are; Gospel Song of the Year, Gospel Artiste of the Year, and Male Vocalist of the Year.

MOGmusic released his first album ‘New Wine’ in 2016, which earned him African Gospel Music awards nominations for ‘Album of the Year’ and ‘Discovery of the Year’. He released the single ‘Making It Big’ featuring Sarkodie.