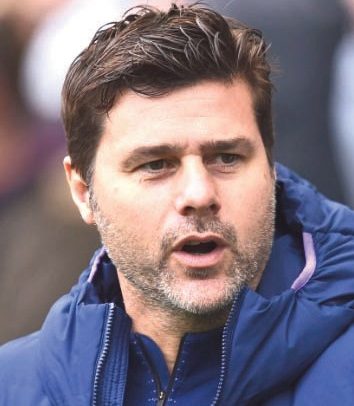 Mauricio Pochettino says he will “embrace the pressure to win” at Paris Saint-Germain but swerved questions on Lionel Messi at his unveiling as their new manager.

The former Tottenham Hotspur boss spoke for the first time since his appointment at PSG and ahead of his first match in charge at Saint-Etienne on Wednesday.

Pochettino spent two-and-a-half seasons at PSG as a player and said it was a “dream come true” to return as their manager.

“I will be working with star names and I am very proud to be here. I know what PSG stands for,” he said.

“I have also worked with star players in the past. We will do our best to optimize this talent.

“I know very well what it means to be with PSG. We are expected to win and we want to do that with style.

“The club has changed a lot but the passion and the love is the same. It is like yesterday that I was playing here,” he said.

But when asked about rumours that the club may swoop this summer to bring Barcelona star, Messi, to Paris, Pochettino insisted that “any great player is welcomed in Paris, but honestly, we have not discussed it.”

He added, “Now is not the time to discuss rumours. We are in constant contact with the sporting director, Leonardo. The reality is complicated, globally, on this subject.”

Pochettino also declined to comment on the chances of a reunion with his former player at Tottenham, Christian Eriksen, who could be on his way out of Inter Milan.

“This is not the moment to talk about him,” he said.

PSG lost to Bayern Munich in last season’s Champions League final and they had drawn Barcelona in the last-16 of this year’s competition, with the first leg in Barcelona on February 16 and the return in Paris on March 10.

“For PSG and many other clubs, the Champions League is the most important competition,” Pochettino said. 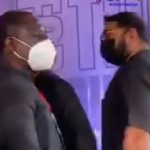 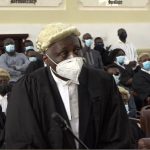