I Paid GH¢1,000 To Each Delegate – Asare Bediako Confesses 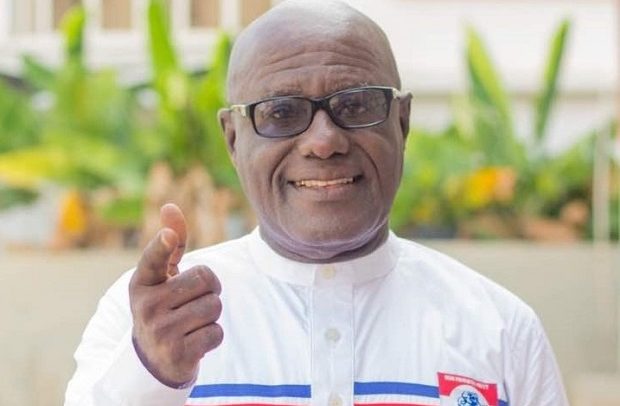 The veteran politician, who only managed just 20 votes during last Saturday’s election, has shockingly confessed that he paid monies to the delegates.

According to Asare Bediako, he paid each of the over 800 delegates an amount of GH¢1,000 yet they voted against him because some aspirants paid more.

“The NPP delegates voted for the highest bidder during the Saturday’s election. Money was the major consideration of the delegates in determining the winner.

“So for me, the highest bidder secured the most votes to carry the day and that is not good for the NPP as a political party, and our democracy as a country.

“I also paid but I paid small. I paid GH¢1,000 to each of the over 800 delegates who voted during the polls,” Asare Bediako disclosed on Akoma Fmin Kumasi.

However, the former Asokwa Constituency NPP Chairman explained that the money he paid was not intended to influence the electorates to vote for him.

“Yes, I paid each of them GH¢1,000 but it was not meant to influence them to cast their ballots for me; it was given to them to buy food and take transport home,” he said.

According to him, the party should consider amending its constitution to make it possible for every card bearing NPP member to vote adding “this will stop vote buying.”