I’m Not A Cross-Dresser- Bobrisky Reacts To Ban 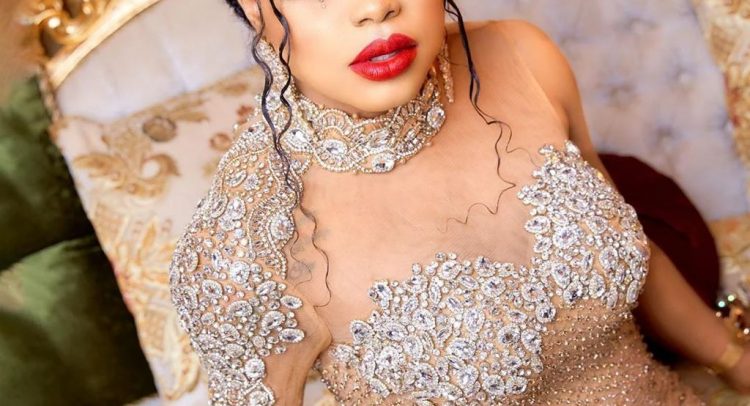 This follows a move by Nigeria’s House of Representatives to prohibit cross-dressing in that country.

Widespread reports from Nigeria indicated that Umar Muda, a member of the House of Representatives last week introduced a bill to prohibit cross-dressing in Nigeria.
The bill seeks to ban cross-dressing with the exemption of those using it for entertainment.

With this proposed law, crossdressers now risk six months in prison if passed according to a Dailypost report.

The bill seeks to amend the same-sex marriage (prohibition) act of 2013 by including cross-dressing as one of the offences under the act.

“When the time comes, even the court self go confirm am say I’m now a girl.”

2 Killed At Akatsi In Police Clash

Chris Rock Won't Speak On Oscars Slap Until He Gets “Paid”