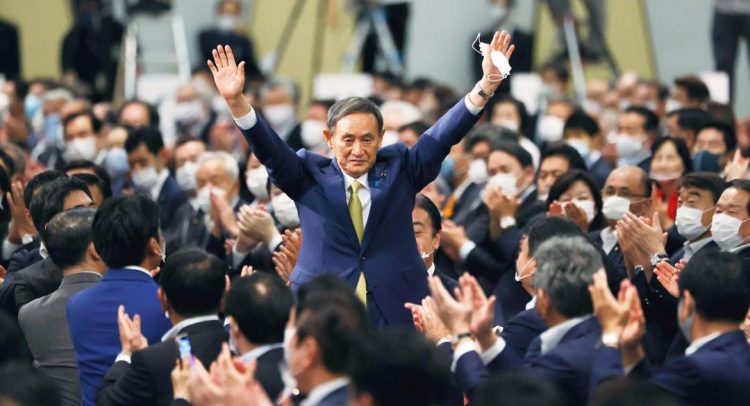 Yoshihide Suga, a 71-year-old has been elected the new Prime Minister of Japan.

Mr Abe is stepping down because of his poor health.

The election of Mr Suga took place on Wednesday, September 16, 2020, by Japan’s lower house of parliament.

It would be recalled that DGN Online a few days ago reported about Mr Abe intention to step from his role as Prime Minister to focus on his medical treatment.

Mr Suga is a son of one of Japan’s strawberry farmers.

He won the leadership race of the governing Liberal Democratic Party (LDP) on Monday and was all but assured the top job when his appointment went to a vote in parliament given the party’s two-thirds majority.

He is a former Chief Cabinet Secretary and Abe loyalist.

9 New Model Schools To Be Completed By Enf Of 2020– Education Minister Minister September 27, 2020