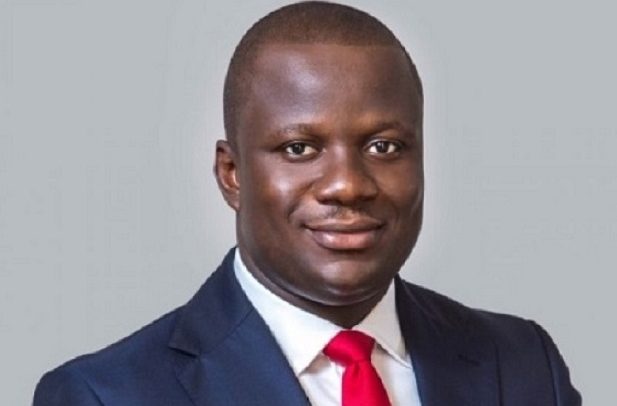 The Member of Parliament (MP) for Damango and Minister for Lands and Natural Resources, Samuel Abdulai Jinapor, says the 1992 Constitution risk being defiled by misinterpretation of provisions on parliamentary ‘quorum for doing business’ and ‘quorum to take a decision.’

According to him, Article 102 and Article 104 are clearly distinct on the issue of quorum, intimating that under Article 104, the framers of the constitution engendered that the person presiding ought not to be excluded for the purposes of a quorum pertaining to taking a decision.

He said on the floor of the House that “Mr. Speaker, it is needless to point out that this quorum pursuant to Article 102 is quorum for conducting business,” adding “in that respect, may I respectfully refer the House to the book written by Jurists, J B Ayensu and S N Darko on introduction to law practice and procedures of Parliament.”

“That is clearly stated the distinction between the quorum for conducting business. Mr. Speaker, I quoted Article 102 and fortified it with an authority. I will pardon my senior brother,” he asserted in reference to NDC MP for Asawase, Mohammed-Muntaka Mubarak, who interrupted that his colleague had quoted from a book instead of the constitution.

The First Deputy Speaker, Joseph Osei-Wusu, who was presiding in the absence of Speaker Bagbin, asked the NPP MP to continue with his submission since the Asawase MP was ‘out of order.’

“Mr. Speaker, with the greatest of respect, the first year student of the class of interpretation will be taught the cannon of true interpretation which states, ‘Express mention of a thing implies the exclusion of all others. If the framers of the constitution engendered that the person presiding ought to be excluded for the purposes of a quorum pertaining a decision, they would have said so expressly,” he stressed, and said “Mr. Speaker, that is the law.”

“Further on, Mr. Speaker, any careful examination of the 1992 Constitution as a whole, you will realise that the framers of the constitution keep using Speaker, First Deputy Speaker, Second Speaker and the person presiding,” he added, saying  “they don’t use them interchangeably.”

He said on the matter of quorum, Parliament had an occasion to deal with it succinctly, and quoted from the Hansard of Tuesday, December 22, 2015, where the same matter came up for consideration.

“It is instructive to note the current Speaker of Parliament, Rt. Hon. Alban Sumana Bagbin had something to say about this particular matter we are discussing in this Chamber,” he said.

Mr. Jinapor said the Speaker at the time, Edward Doe Adjaho, gave a ruling on that litigation.

“I quite endorse the position taken by the Hon First Deputy Speaker that we do not have the number, constitutionally speaking, to take a decision. Therefore, no decision has been taken,” he buttressed his arguments.