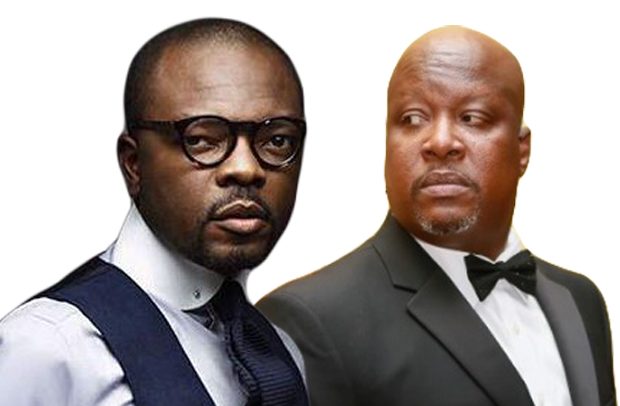 Kofi Okyere Darko (KOD) will be returning to the Vodafone Ghana Music Awards (VGMAs) stage as the host, NEWS-ONE has discovered.

This year’s hosting will be his third in the history of the award since 1999.

The decision to return KOD on the show, according to sources close to Charterhouse, is purely based on his professionalism.

“It is not only because he is talented, influential or relevant in the showbiz industry, but also because organisers wanted to bring back some good old memories to the show after 20years.

Besides, KOD is a strong member of VGMAs academy for a long time and he is well informed to control affairs on stage,” the source said.

The president of Nineteen57 clothing line has also hosted the awards’ red carpet for six times and industry awards for four times.

He was on the selection committee for four years, as well as its planning committee. He also hosted the countdown on TV for three years and now an academy, which obviously qualifies him as a host.

Efforts to speak to him yesterday proved futile as he didn’t return his phone calls.

Organisers believe his involvement and also pairing him with KOD will add a lot of value to the awards’ 20th anniversary celebration.

Over the years, it has always been a great concern to industry players, especially the inky fraternity, when it comes who is hosting the VGMAs. This year won’t be any different.

It will be attended by a large number of the country’s celebrities and broadcast to millions of TV viewers across Africa.

The awards scheme was instituted some two decades ago to recognise, celebrate the hard work and dedication of various stakeholders and players in the entertainment industry.