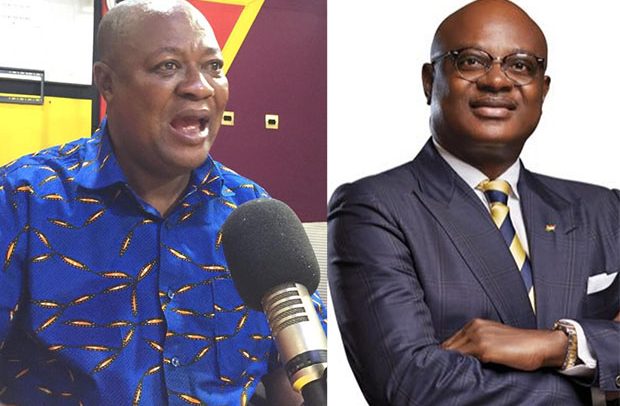 “He needs total support from both sides of the political divide in order to become successful as Kumasi Mayor, which is about the development of Kumasi and the country,” he disclosed.

Sam Pyne, the Ashanti Regional Secretary of the ruling New Patriotic Party (NPP), was nominated by President Akufo-Addo for the position of Kumasi Mayor on Sunday.

His appointment is subject to confirmation from the assemblymen in the city, but even before that, Kojo Bonsu is calling for total support to make Sam Pyne successful.

Kojo Bonsu stated on radio that occupying the hot seat of Kumasi Mayor is not an easy job, therefore the need for the entire populace to rally behind Sam Pyne to succeed.

“Managing the city of Kumasi, which I have done before, is not a child’s play,” he stated, adding that “the job requires outside the box thinking, determination and hard work.”

Kojo Bonsu confessed live on radio that Sam Pyne was not his preferred choice for the then vacant KMA Chief Executive position, but said “we should still support him.”

He said, “Ing Nana Poku Agyeman, the current Kumasi Urban Roads Director, who was also vying for the Kumasi Mayor position, was my preferred choice to lead Kumasi.

“But the President has the constitutional powers to appoint who should lead Kumasi as mayor so we all have to support the President’s choice for the growth of Kumasi.”

Kojo Bonsu confessed that he doesn’t know Sam Pyne that much, saying, “I only hear him defending the NPP on radio but the Kumasi Mayor job goes beyond radio talk.”

From Jehu To Doumbouya… Anatomy Of Coups