Kotoko Coach Sure Of League Title 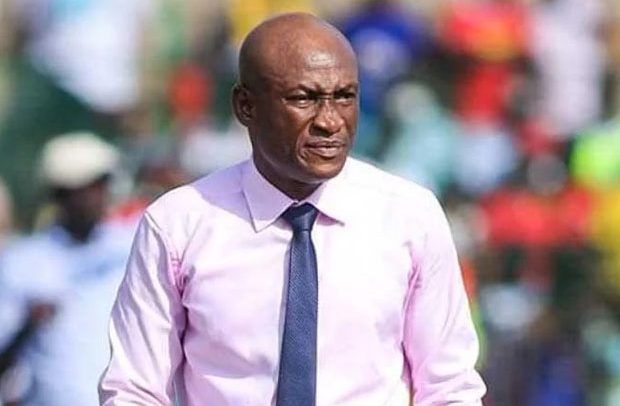 Asante Kotoko Coach, Prosper Narteh Ogum, is confident his side will be home and dry despite their recent struggle.

That has cut short their wide lead to just six points, with five games remaining.

Notwithstanding the defeat, the coach still believes the title is within their reach, and need just two wins to clinch the crown.

He said in a post match press conference that, “Mathematically, we need seven points, of course realistically two wins will hand us the title against the backdrop that we have dropped points.”

He added, “I am confident that we will win the league. Things are not happening the way we expect it, we don’t have consistency with regards to our defense.”