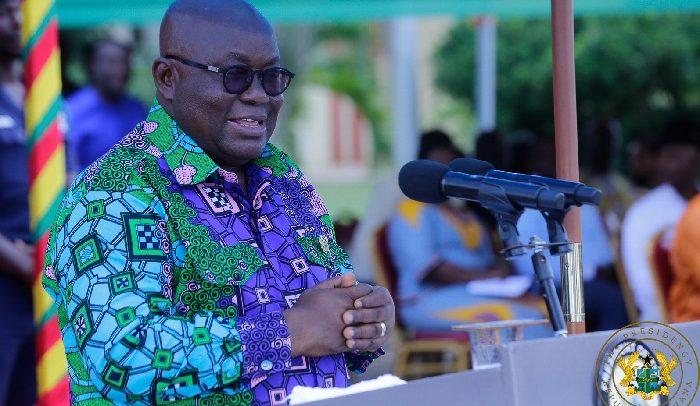 President Akufo-Addo is calling on Ghanaian to prioritize ‘4 more for Nana’ as he strongly believes he has proven beyond doubts and for that matter, has the capability to do more for the country.

Speaking on Koforidua based Sunrise FM, the president expressed that he has fulfilled larger chunk of the promises he made during the 2016 campaign and has therefore entreated Ghanaians to give him another term by voting massively for him come December 7,2020.

“I’m pleading with Ghanaians especially those in the Eastern Region to vote for me because I have been able to fulfil most of the promises I made. So they should know that I stand for the truth but not lies,” he said.

He continued, “Ghanaians should believe in me and the New Patriotic Party (NPP) government. We promise to continue with the good work we are doing when given the opportunity again in the December general elections.

“I humbly plead with Ghanaians to be keen about the ‘4 more for Nana’ and vote for me,” he emphasized.