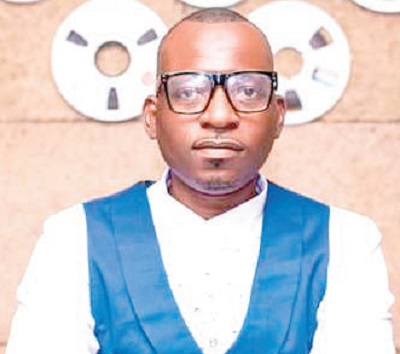 Ghanaian producer and sound engineer Awal Alhassan, popularly known as Possigee, has urged musicians to support each other regardless of their status in the music industry.

According to him, some Ghanaians including a section of the music stakeholders do not support local music because of personal conflicts with musicians.

He stressed that the stakeholders in the creative industry should find creative measures to bring all the players on board to work toward the progress of the music industry.

He added that the only way Ghanaian music can rub shoulders with other emerging music markets on the continent is when industry players support each other to become stronger and more competitive.

As a producer and sound engineer who believes that Ghana has an abundance of talents that can be nurtured to compete on the world stage, Awal Alhassan asked Ghanaians to be generous in their support of the country’s musicians who have what it takes to compete with those on the international music scene.

The producer mentioned that the country’s music marketing plan should be strengthened in order to enhance the number of people who are aware of Ghanaian music and its international appeal, adding that structures in Ghana do not support musicians in their profession.

He hinted that the biggest problem of the music industry is the lack of governmental support with regards to enacting laws to protect the musicians and the industry.

He stressed that influx of foreign music on the airwaves is on the rise and the DJs who are supposed to support the local musicians by promoting their music are rather promoting foreign music.

He charged Ghanaians and the music industry stakeholders to be aggressive in pushing Ghanaian music to the global market for the world to know that Ghana has something unique when it comes to music.

He urged Ghanaians to have confidence in what we produce and go to any length to promote and market it.

The producer however, expressed his delight at being a part of Wizkid’s ‘Made in Lagos,’ which was nominated for Best Global Music Album at the 64th Grammy Awards.

He claimed that the team worked on the album for seven months and recorded more than thirty tracks, just six of which were released owing to management’s decision.

Possigee praised the Nigerian act’s great work ethic, adding that the merger of Ghanaian and Nigerian acts is a force to be reckoned with.