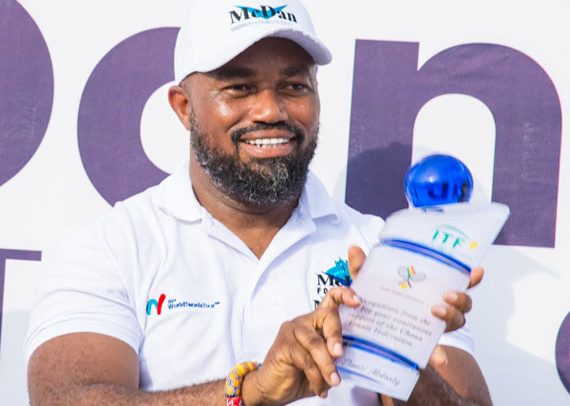 Dr. McKorley’s contribution to the development of tennis on the continent and the world cannot be quantified in financial terms.

Thereafter, the tournament has waxed in strength in every aspect, from its organisation to the prize money; with the just-ended ITF World Tour which attracted close to 30 countries as a testament.

In the last five years has and chief of two communities in Ada and Tamale who is CEO of  McDan Group of companies first sponsored the McDan National Open which developed to the West African Open, and now the McDan ITF World Tour with players from over 30 countries participating.

The ITF commended Dr. McKorley highly for putting together a world-class tournament.

Meanwhile, Woolworth, owned by J. Ofori Attah, has promised to be part of the next tournament.

Who Is The Best: Ronaldo Or Messi?