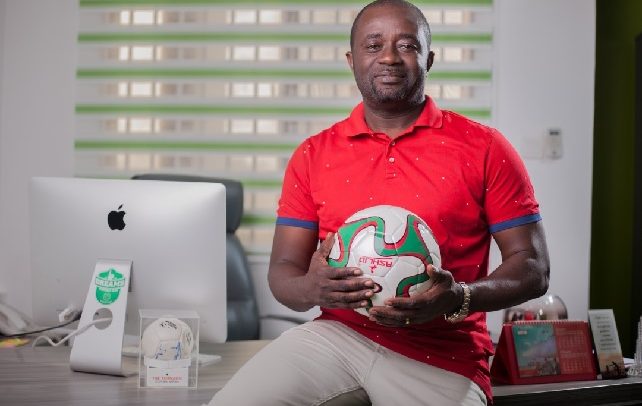 Officials of the Ghana Football Association have been summoned by the Ministry of Youth and Sports for an emergency meeting over the disgraceful exit of the Black Stars at the ongoing African Cup of Nations in Cameroon.

The Ministry in a statement expressed disappointment over the performance of the Black Stars, hence tasking the officials of GFA for an emergency meeting on Friday to discuss the way forward.

The Senior National team Black Stars were eliminated from the competition after a defeat to minnows Comoros and failed to win a single match at the group stage.

Majority of Ghanaians have called on the FA to immediately sack the head coach of the team Milovan Rajevac over his poor performance.

But Rajevac in a post-match interview said he will not resign despite the defeat.
He said his focus is the World Cup so he will stay on despite the heartbreak.

“I will not resign, because I came to take this team to the World Cup,” the Serbian said after the game.

“We didn’t start the game against Comoros how we wanted and we conceded an early goal. It was a poor start for us and then the red card to Andre Ayew changed everything. I think Comoros deserved this win because they played very well than us.”

El Fardou Ben Nabouhane put the islanders ahead early on, and Ghana then went down to 10 men when Andre Ayew was shown a straight red card.

Ahmed Mogni doubled the lead before the Black Stars fought back to make it 2-2.
However, Magni tapped in his second in the 85th minute to inflict Ghana’s first group-stage exit since 2006.

The result will go down as one of the biggest shocks in Nations Cup history as Comoros scored at the finals for the first time and then went on to record their maiden victory.