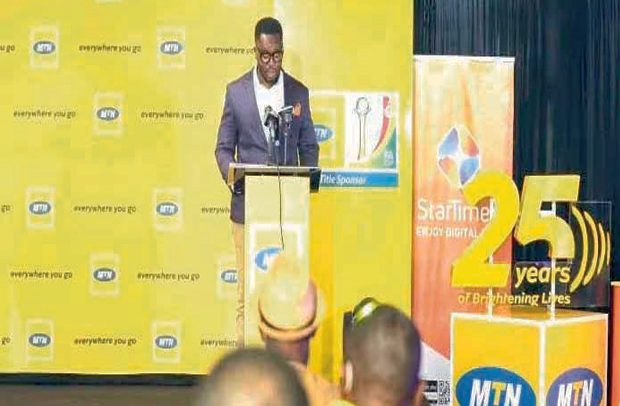 The Digital Marketing Manager of MTN Ghana, Wisdom Kwashie, has announced that the top telecom company has extended the sponsorship of the FA Cup competition to 2023.

At the balloting for the round of 32 for the ongoing competition on Thursday, he stated that MTN Ghana is celebrating 25 years and will continue to brighten lives.

Marketing Manager of StarTimes, Mrs. Akofa Banson, said her outfit was happy to be associated with the MTN FA Cup.

Chairman of the FA Cup Committee, Wilson Arthur, disclosed that the finals of the competition is scheduled for August 8, with the next set of matches fixed from June 18 to  21.

Thirty-two clubs have been drawn to battle for the round 16 of the competition, with Premier side Asante Kotoko drawn against lower-tier side Thunderbolt FC.

Below are the fixtures

Hearts of Oak Vs Windy Professionals

Heart of Lions Vs Great Olympics.