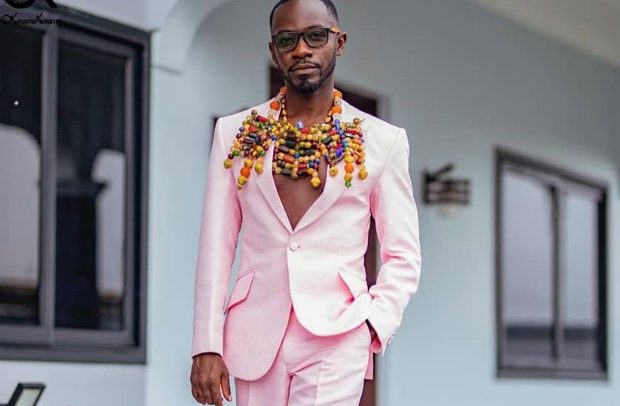 Okyeame Kwame, who is targeting more awards, is confident that his collaboration with Kuami Eugene on ‘Yeeko’ will surely yield results at next year’s VGMA.

According to the ‘Made In Ghana’ hitmaker, he planned with Kuami Eugene to release the song this year in order to grab awards in 2022.

He revealed that the song was ready in December last year and “the only reason why we did not release it for Christmas celebration is that we don’t want to miss the Vodafone Ghana Music Awards (VGMA) calendar. We decided to release the song in January 2021 in order to win more awards next year.”

“We both decided that we will wait to release the song in the first week of January 2o21 so that it will have a whole year to develop and sweep some awards in 2022,” he added.

Credited with a number of award-winning hit songs, Okyeame Kwame whose ‘Made In Ghana’ album was adjudged the Album of the Year at the 2020 3Music Awards, told Amansan Krakye on Kastle FM in Cape Coast he released the song in January because he wanted to have enough time to market and promote the song on the local music scene.

Kwame released his first solo album ‘Boshe Ba’ (Promised Child) in 2004, just after the breakup of the Akyeame group.

He followed in 2008 with ‘Manwesem’ (My Poetry) and in 2011 with ‘The Clinic’, launched at the Aphrodisiac Night Club in Accra.

Okyeame Kwame has helped to discover native African talents by working as a judge on music reality shows in Ghana and also acted in Ghanaian films such as  ‘Ties That Bind’, ‘The Comforter’ and ‘Amsterdam Diary’.

Okyeame Kwame won the prestigious 2009 Artiste of the Year and three other awards at the 2009 Ghana Music Awards (GMA), aside an enviable lifetime showcase of global honours and recognitions.

He currently holds a bachelor’s degree in Modern Languages (Akan option) from the Kwame University of Science and Technology (KNUST) in Kumasi.